In 1993 he moved to Athens where he continued his studies in lyra under the guidance of Ross Daly and started studying relevant musical traditions (popular music of Anatolia, cosmic music and religious music of Constantinople, Greek traditional music) and instruments (saz, Constantinople and Cretan lute, bulgari, Constantinople lyra). In 1999 and 2000 he attended seminars of saz in the Labyrinth Musical Workshop with the master musician Talip Ozkan. In the Labyrinth Musical Workshop, which has been rehoused to Houdetsi, Herakleion, he attended, during the summer of 2003, a series of seminars from master musicians with broad knowledge on the instruments and the musical traditions of the East.

Stelios Petrakis has collaborated with many important musicians of what is known as the "World Music" scene (Ross Daly, Bijan Chemirani, Patrick Vaillant, Dupain, Kristi Stasinopoulou), various Cretan musicians (George Xylouris, Vassilis Stavrakakis, Zacharias Spyridakis, Michalis and Mitsos Stavrakakis, Chainides, etc.) as well as with other Greek musicians and composers (Christos Leondis, Stamatis Spanoudakis, Achilleas Persides, George Makris etc.) in concerts
and recordings in Greece and abroad.
For the last ten years he has been one of the basic members of  the "Labyrinth" group, under the direction of Ross Daly, with which he has performed in numerous concerts
some of which took place at Europes most significant venues (Theatre de la ville - Paris, Queen Elizabeth Hall - London, Cemal Resit Rey konser salonu - Istanbul, Herodeon Theatre - Athens, Megaron Mousikis Thessalonikis). In these concerts he found himself collaborating with some of the most exceptional musicians of various traditions (Trio Chemirani, Huun Huur Tu, Necati Çelik, Hossein Arman, Khaled Arman, Sokratis Sinopoulos, Rufus Capadoccia, Linsey Pollak, Tunji Beier, Hammid Khabazzi, Pedram Khavar Zamini).

He has released two personal cd's , recorded in his own personal recording studio, for both of which he has received exceptional reviews and awards from the Greek and the international press. He has performed his work in concerts in Greece (Crete, Athens) and in Europe (France, Germany).

He has participated in recordings of other musicians' works and groups such as in Ross Daly's, Bijan Chemirani's, Dupain's, Christos Leondis' etc.
He is a maker of traditional instruments such as lyra, laouto and saz. 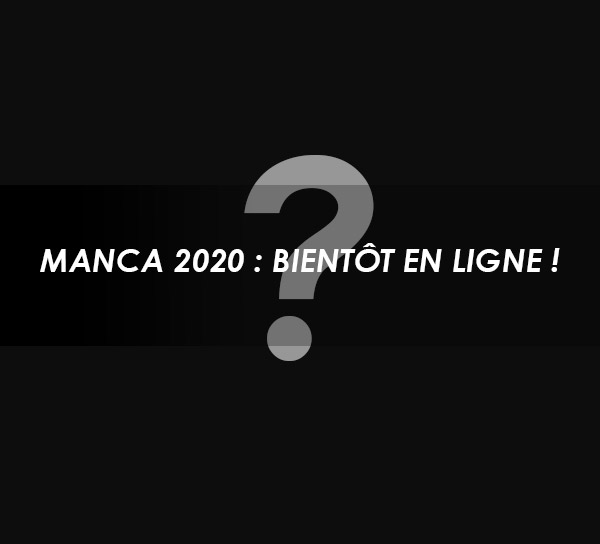