Anthony Tan is a Canadian born composer. He has presented his music at the New York City electroacoustic festival, ICMC, Matrix, Voix-Nouvelles at Fondation Royaumont, Domain Forget, and Acanthes. Awards include a 2012 Stipendium from the Experimental Studio, the 2011 Giga-Hertz Prize, and the International Competition for live-electronics of the Hamburg Klangwerktage. Anthony is currently pursuing the Meisterklasse at the Hochschule für Musik Carl Maria von Weber Dresden with Mark Andre and Franz Martin Olbrisch. Additionally, he holds a Ph.D. (ABD) from McGill University where he studied with John Rea (composition) and Stephen McAdams (Psychoacoustics). He also studied Live-electronics with Philippe Leroux and the analysis of electroacoustic music with Robert Normandeau at the University of Montreal. Anthony draws upon past experiences as a DJ, studies in biological sciences, and eastern metaphysics as artistic influence. 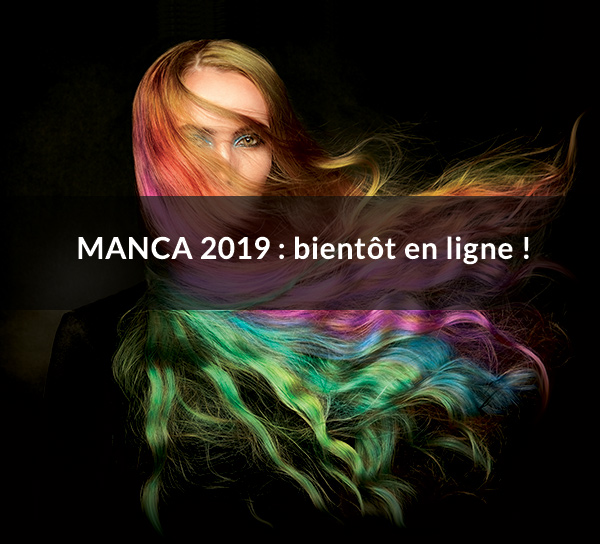